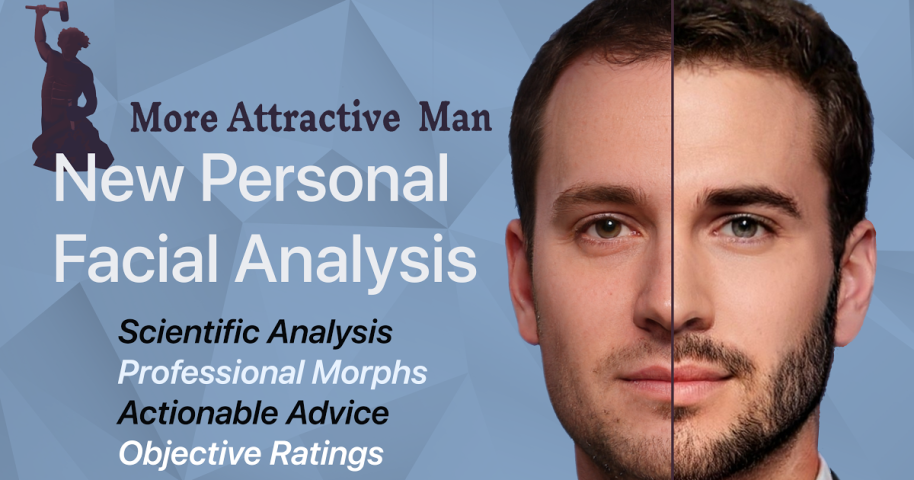 Over the past few weeks, there has been a lot on my mind and I just thought I'd share a few thoughts and ask a few questions.
I've been meaning to make an individual thread for each topic listed in the title, however I'm not really a spammer nor do I want to make multiple threads (lazy).

I'll include TLDR as usual for the low-attentionspancels.

Outliers to the Blackpill

>What is my Understanding of the Blackpill?
-The blackpill dictates that looks are the deciding factor on whether a man will enter a sexual relationship with a woman of his age; who desires him. The blackpill does leak into other areas of life and better looking indiviudals are assigned positive traits/characteristics (See Halo Effect)
Do I believe the Blackpill is true?

>Do I believe the Blackpill is true?
-Yes. I can say (with shame), that I used to believe that personality mattered more than looks. Infact I gave ADVICE to people who were venting on TheStudentRoom about their lack of success with women, compared to the bad boys, that they needed to be more confident and that women don't care as much about looks. I also followed my own advice and the bluepillers advocacy for "confidence building" etc and I shall not go into this anyfurther...I just thought I'd mention that I am blackpilled to the bone - I also despise women for my ill-treatment.

Now I'd like to know your opinion on outliers to the blackpill.
What inspired me to make this thread was something that occured to the gym. An ethnic, skinny-fat male was in the gym. He looked like the people @tehgymcel420 posts from Zabaleen. He had the phenotype of an arab but the facial structure of a somalian/ethiopian? Anyway I saw him running on the treadmill and thought it would never begin for him.
Towards the end of his session, a white foid talks to him. I was squatting at this moment and saw this in the corner of my eye from the mirror. They left the gym holding hands which means they were a couple.
This foid wasn't fat, old or anything and although I believe she may be using him until Chad comes along, I couldn't believe what I saw. A guy that mogs me by 1 point or 2 was with a foid slightly out of his league.
I didn't see his car so I don't know if he's a rich person or not but I highly doubt it.

Why do these outliers exist? I'd like to hear your thoughts on it?
I understand that in a sample-size large enough, you shall always have outliers, erraneous results. At times you attribute it to random errors, but are we missing anything?

Inspired by an event that transpired in the gym last week.
There were these 2 tight JB foids working out in the tightest Gymshark leggings available. They easily had the attention of the entire gym - especially when they were squatting.
What amused me is the men that were staring the most were MARRIED MEN (one of them even took a ninja picture).
Their wives weren't horrendously ugly, but despite having ok wives they were smitten by the younger youthful foids.
It just goes to show that humans have always evolved to seek characteristics of Youth and fertility.

If anyone wants some sources going into further detail, I'll make a post on this subject tomorrow. I have an assignment due in a few hours so can't do a writeup.

There aren't nearly enough male support groups available for exclusively only men.
As I detailed in another thread: https://incels.co/threads/no-women-...-this-site-is-hated-article-breakdown.243716/

Male support groups are frowned upon by society at large and they label them as "toxic" to prevent them from forming.
Anyway, this topic is also made by an event that occured at the gym.
There was a guy and his friend deadlifting in the gym.
One of them was about to deadlift 300lbs (The weight doesn't matter, it may not be much); what amazed me was the support his friend gave him. Irrespective of what others would think, he was motivating him to continue pushing to achieve this 1rm. When he locked out the excitement on his friend was something admirable. He was happy for his acquaintance to achieve such a weight and it showed on the deadlifters face: ended in a bro-hug.

At that moment, I just wanted to break down.
Why not me? Why not us?
Why can't more and more men support each other in such a manner?
I'd say 65% of the blame is on society, 20% on lookism, but 15% is on us as men. We need to stop being phaggots who simp to foids and start supporting other bros out. I've seen some of you comment in posts that you'd let an Incel die if it meant you could ascend. What happened to bros before hoes? This needs to come back.

The future
As I'm drawing towards the end of my degree, I've realised how vacant my life is.
Aside from my niche hobbies:

-I have no friends.
-No happy memories.
-No future goals (as any dream I have had has been shut down)
-No relationship experience in my teen years to help in the future
-I only have suicidal thoughts.

The only thing I've known thanks to my parents is education. When I graduate (although it would be nice to die before then), the only thing that awaits me is wageslaving from 9-5. 5 days a week. Come to an empty home. Maybe play some video games. Repeat. Is that a life someone would really want to live? It's not a life I'll live hence why I believe the end game for a lot of us will be death - prematurely.
What are your thoughts on what the future holds?


Tldr:
-OP saw a below average ethnic with a foid above his looks. OP is wondering why these outliers exist?
-OP points out that despite many guys being married they'll always prefer a younger, more youthful fertile foid.
-OP notices a guy encouraging his friend to hit his new personal best (PB) in deadlift. The guy is so happy for him. OP asks why more men aren't like that and won't stop simping for pussy: throwing other men under the bus.

I thought only 18 yr olds can go to the gym? How do you know they were JBs?
Other than that everything else is based The reason men don't support each other is because they are evolutionary hard-wired to see each other as competition. Though SJWs systematically dismantling male-only spaces doesn't help either

LittleDarkAge said:
The reason men don't support each other is because they are evolutionary hard-wired to see each other as competition. Though SJWs systematically dismantling male-only spaces doesn't help either
Click to expand...

CumCel said:
I thought only 18 yr olds can go to the gym? How do you know they were JBs?
Other than that everything else is based
Click to expand...

There's loads of kids who come to the gym. You're allowed to go, you just can't sign yourself into a contract: so they get their parents to do it if they want to be a regular.

LittleDarkAge said:
The reason men don't support each other is because they are evolutionary hard-wired to see each other as competition. Though SJWs systematically dismantling male-only spaces doesn't help either
Click to expand... Every time I see ugly guy with pretty foid I wonder is he rich or he has a huge penis.
I don't know what to tell you about male friendship, only guys I know are my cousins with whom I grew up with and they all stabbed me in the back, talk bad about me, don't respect me at all, most of them turned against me in seconds so I have hard time trusting anyone.
You must log in or register to reply here.

RageFuel If women aren't extremely picky, then why are there so many lonely men on the internet?

JFL anyone here ever went into a state of autistic rage in public?